Time hadn’t forgotten anything – Amathus Ruins, back in 1100 BC

The free thought mindset and the evidence of past, pictured in bright shades of blue – this is the concept on which this photo shoot was build

First of all, we’ve been very lucky to shoot here. Since this is an UNESCO World Heritage Site, it is protected by the law and it is publicly opened only for visiting, any commercial activity requires special approvals from the Government. Considering that our project was a private one, with no commercial use, the guardians were very kind to let us go through and set the working area for the shoot.

In few words, Amathus Ruins is one of the most significant ancient city kingdoms of Cyprus which dates back to 1100 BC. Excavations have revealed part of the acropolis and agora areas as well as part of the upper and lower city. All this areas are present in our Blue Story, making it look antique and graceful at the same time. The piece of resistance is the flying scarf, of course, that shaped the idea of free thought mindset.

The concept for this photo shoot had been in my mind for a very long time. I’ve got inspired from Calvin Klein’s Euphoria commercial – a girl with an infinite, ethereal silk dress. From this point the rest of the elements came one by one. At the beginning, we were considering red soil fields as the location for the photo shoot, then an abandoned hospital with its old and discolored walls. Just few days before the shooting, I thought that it would be even more inspiring to shoot in a historical place. Ingrid, the photographer, she came up with this project title after the shoot and I think it suits perfectly! 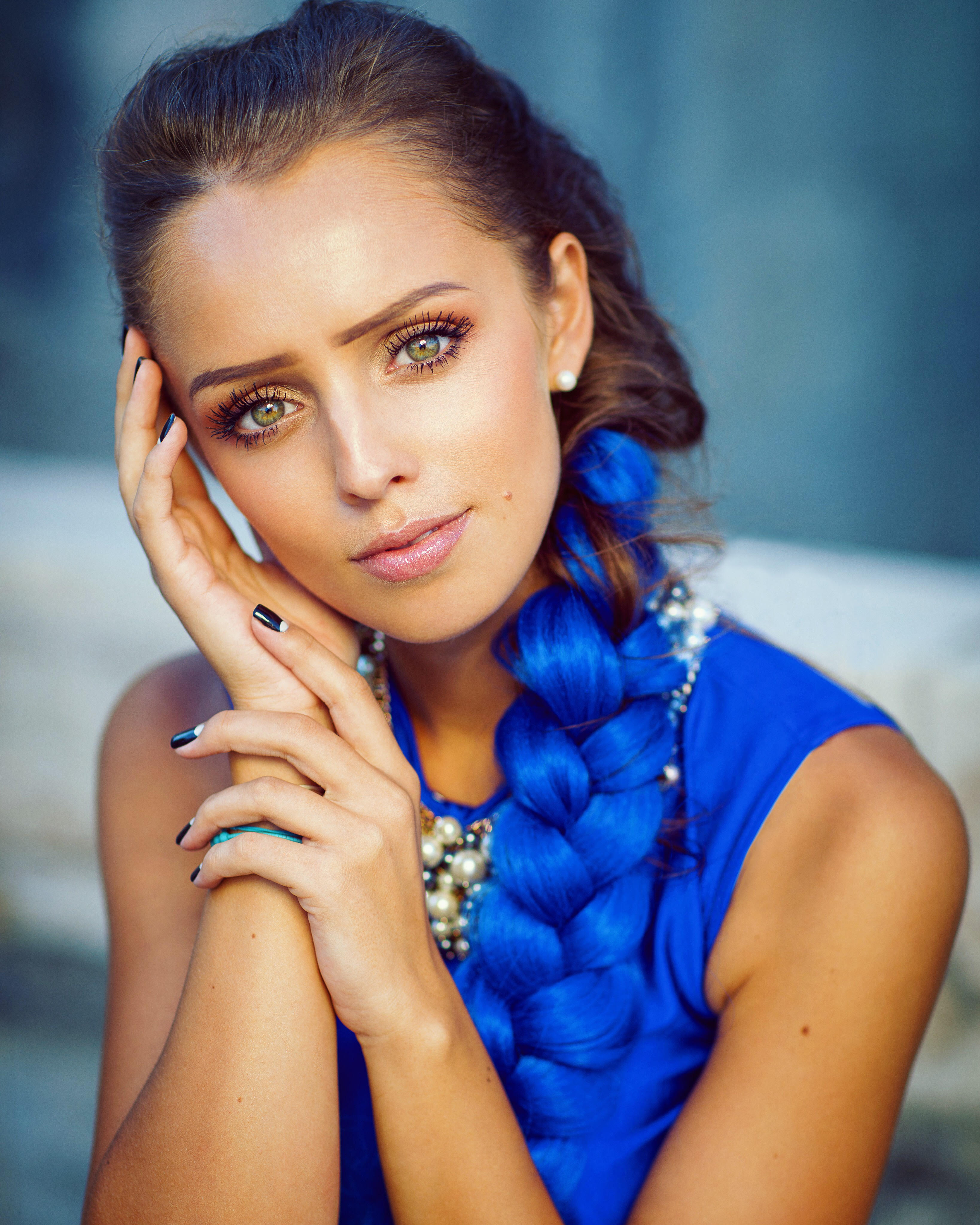 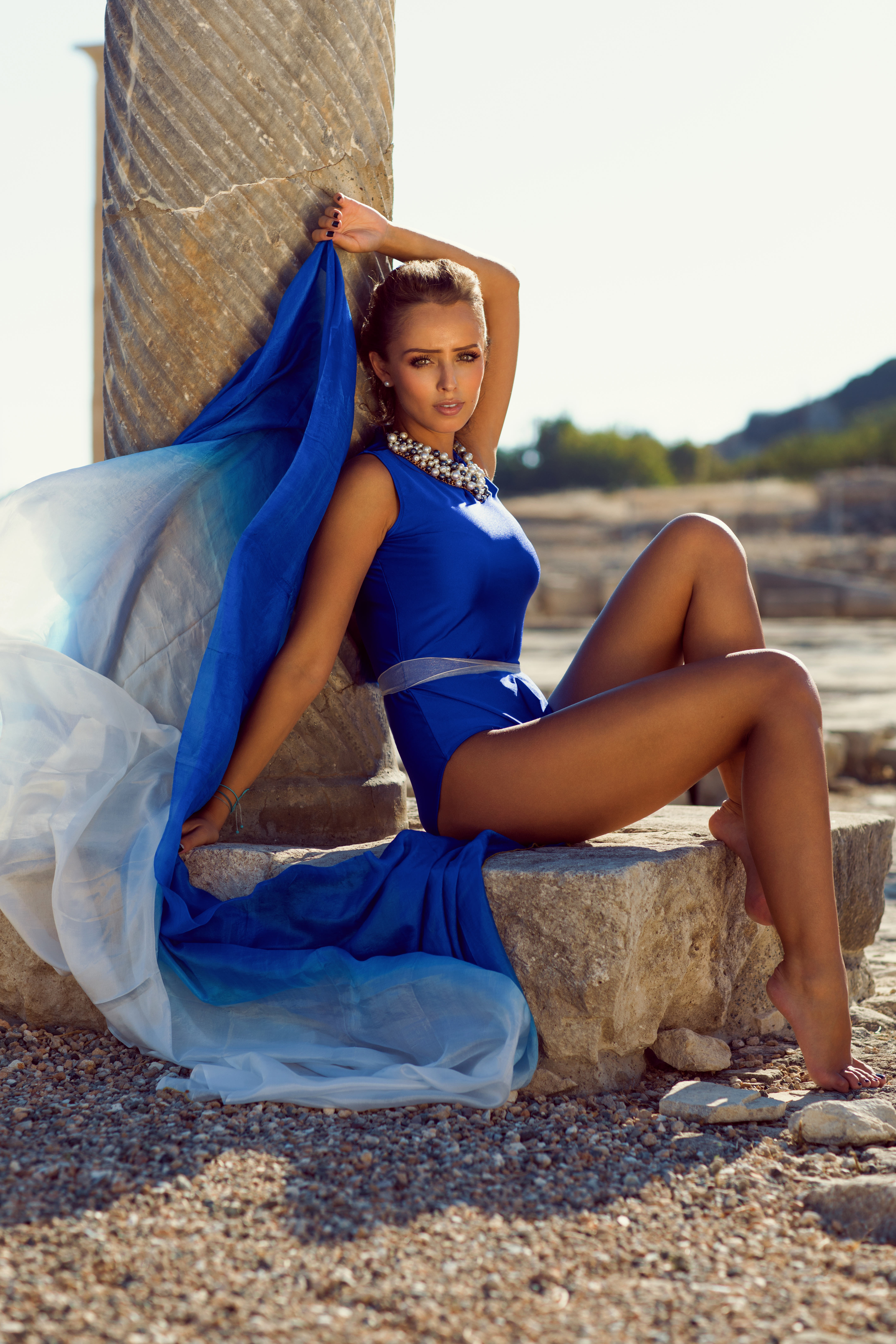 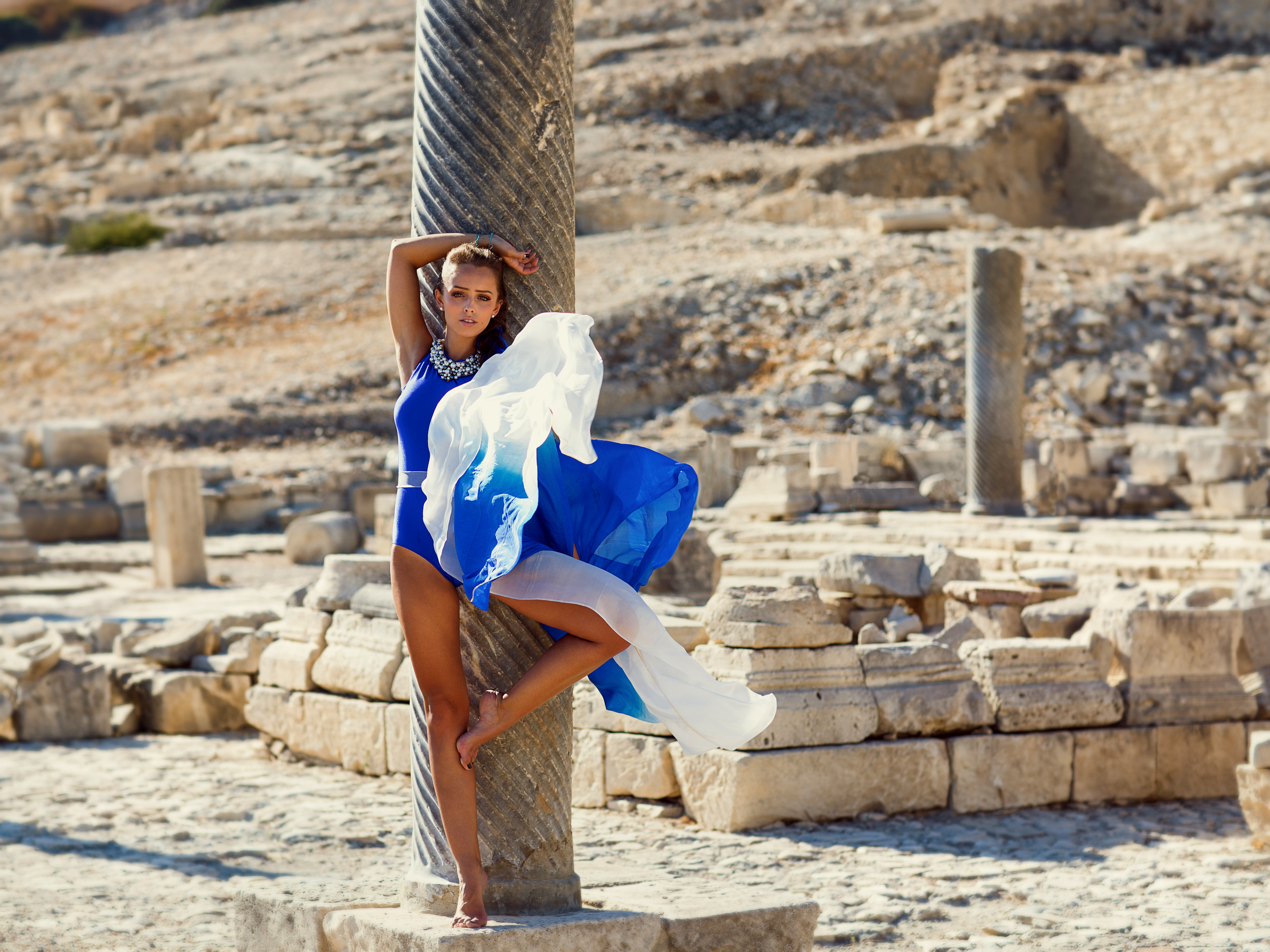 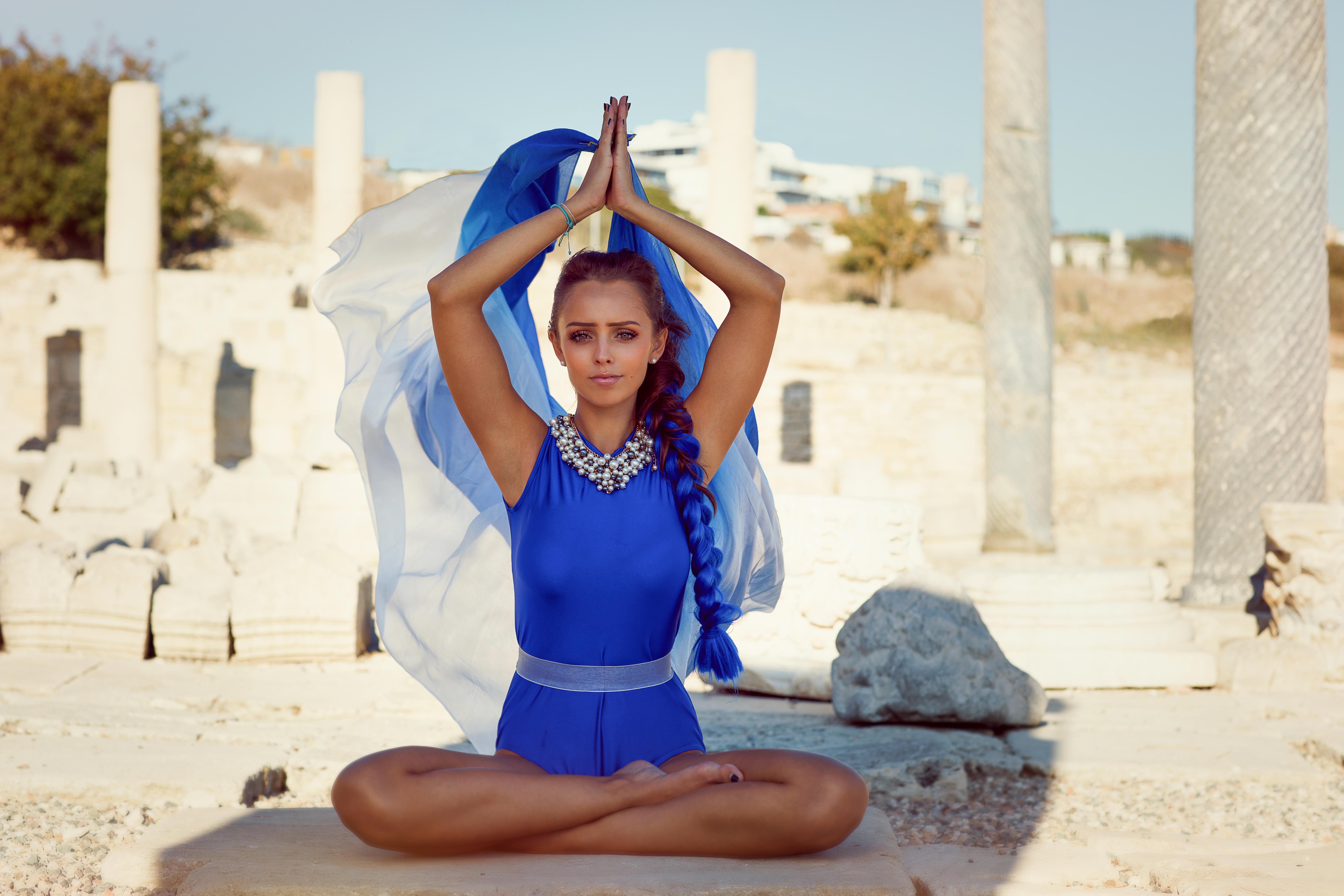 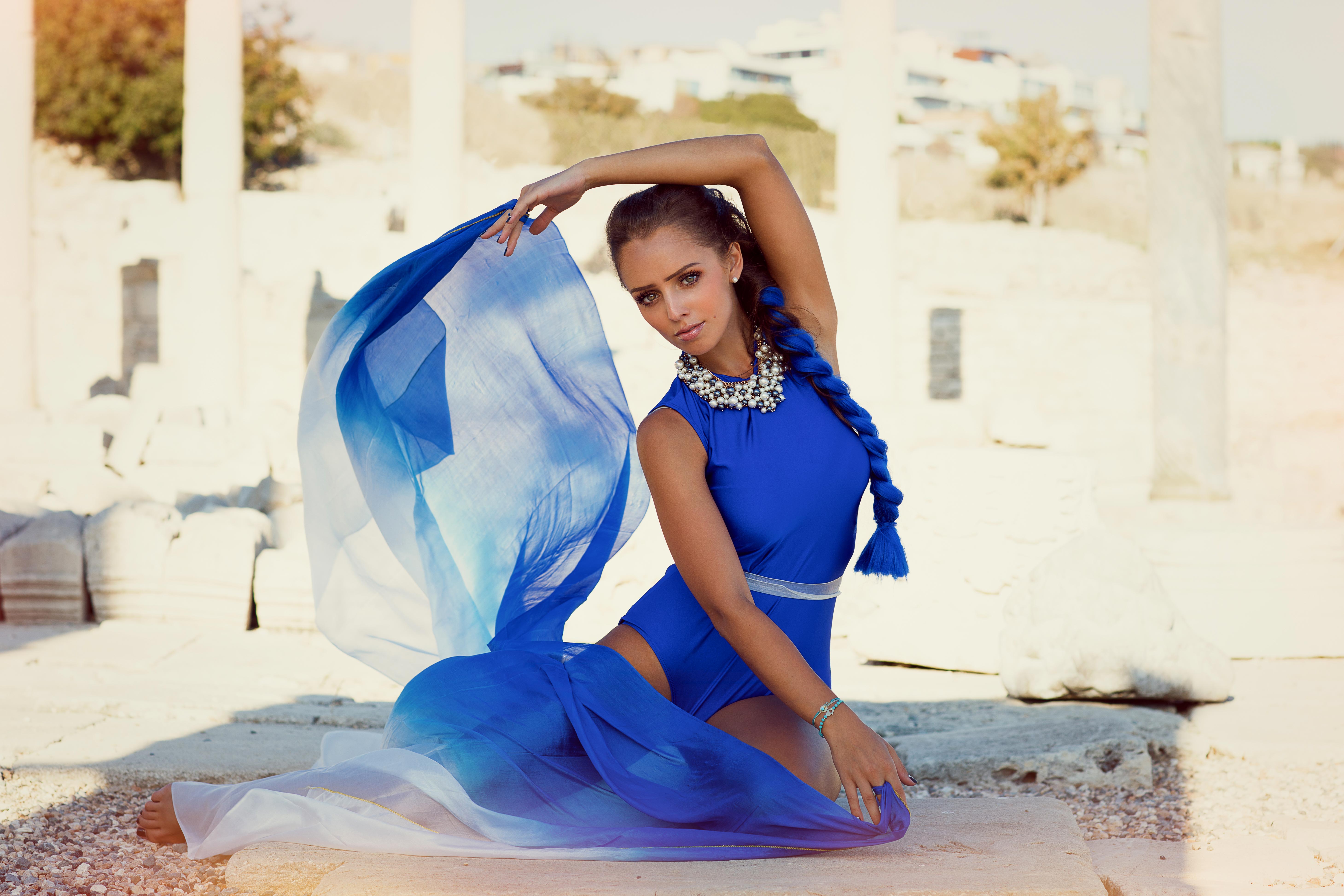 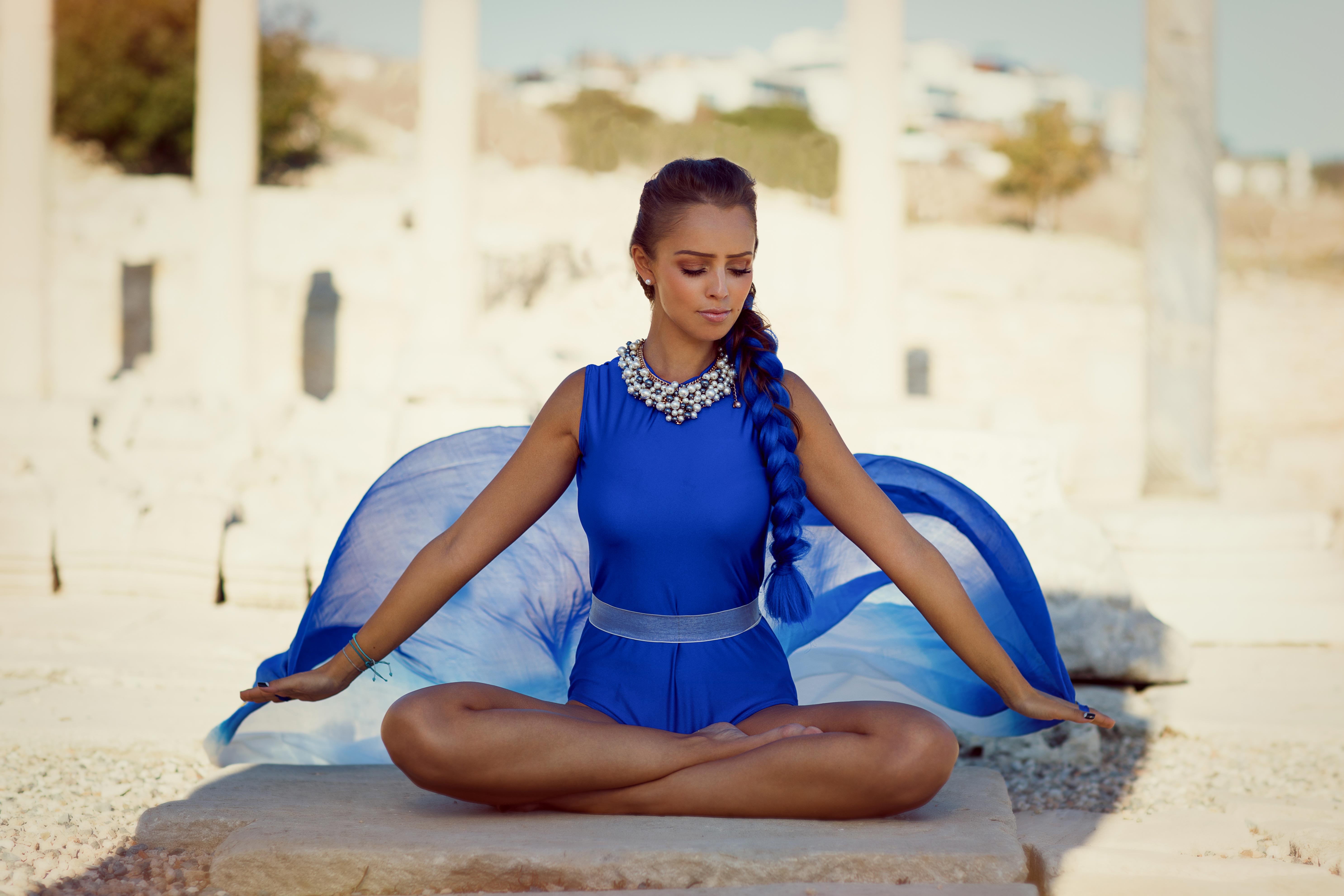 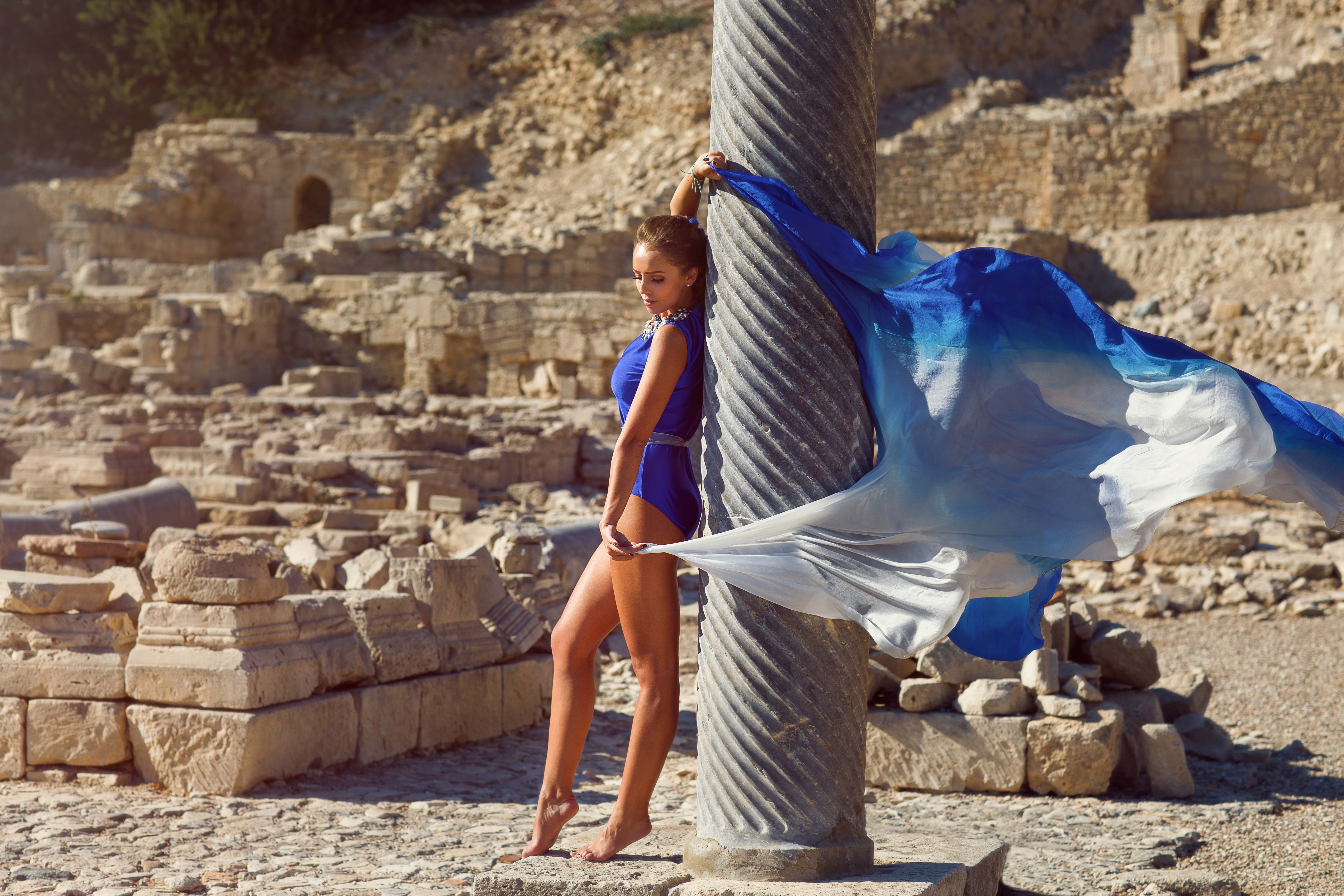 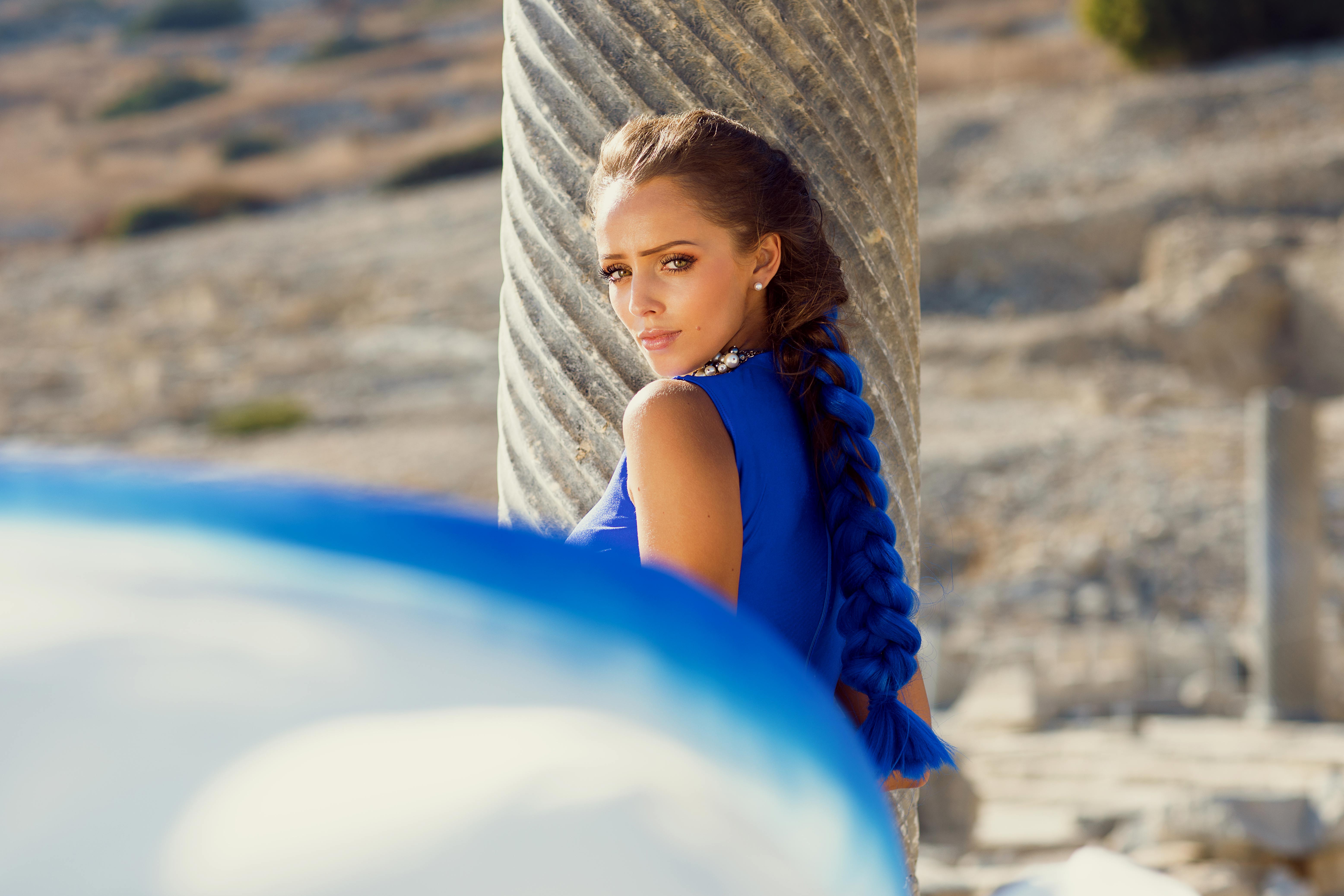 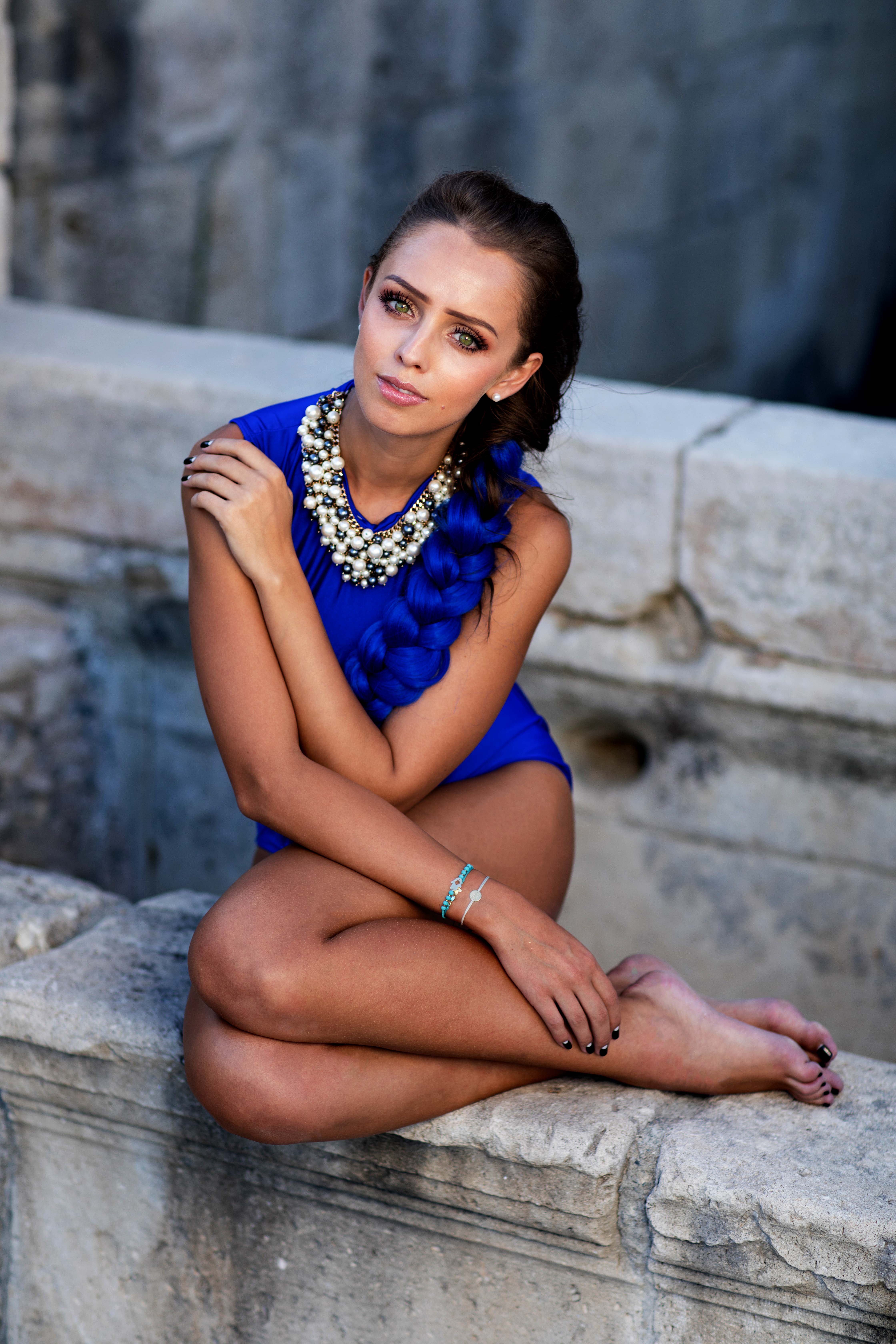 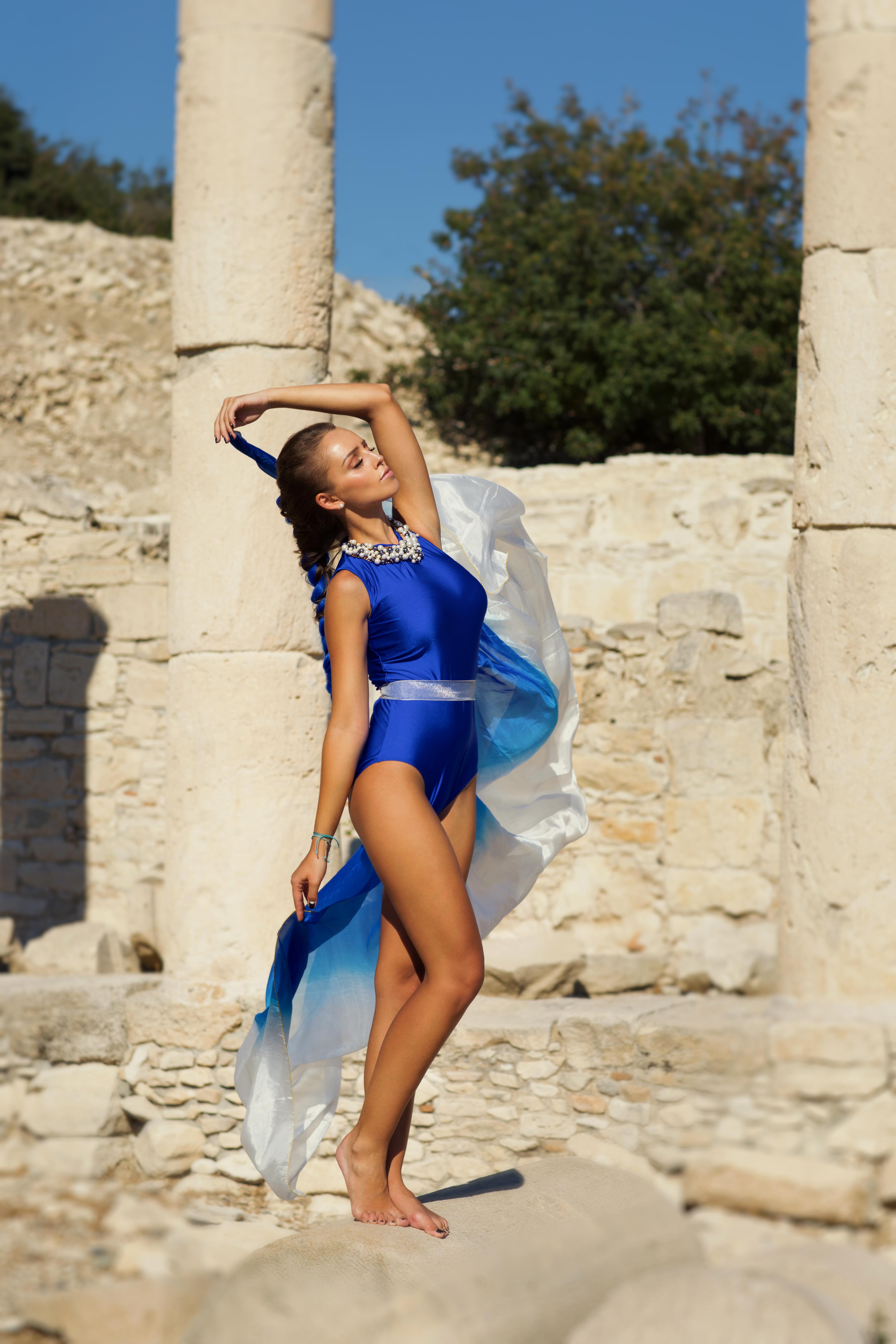 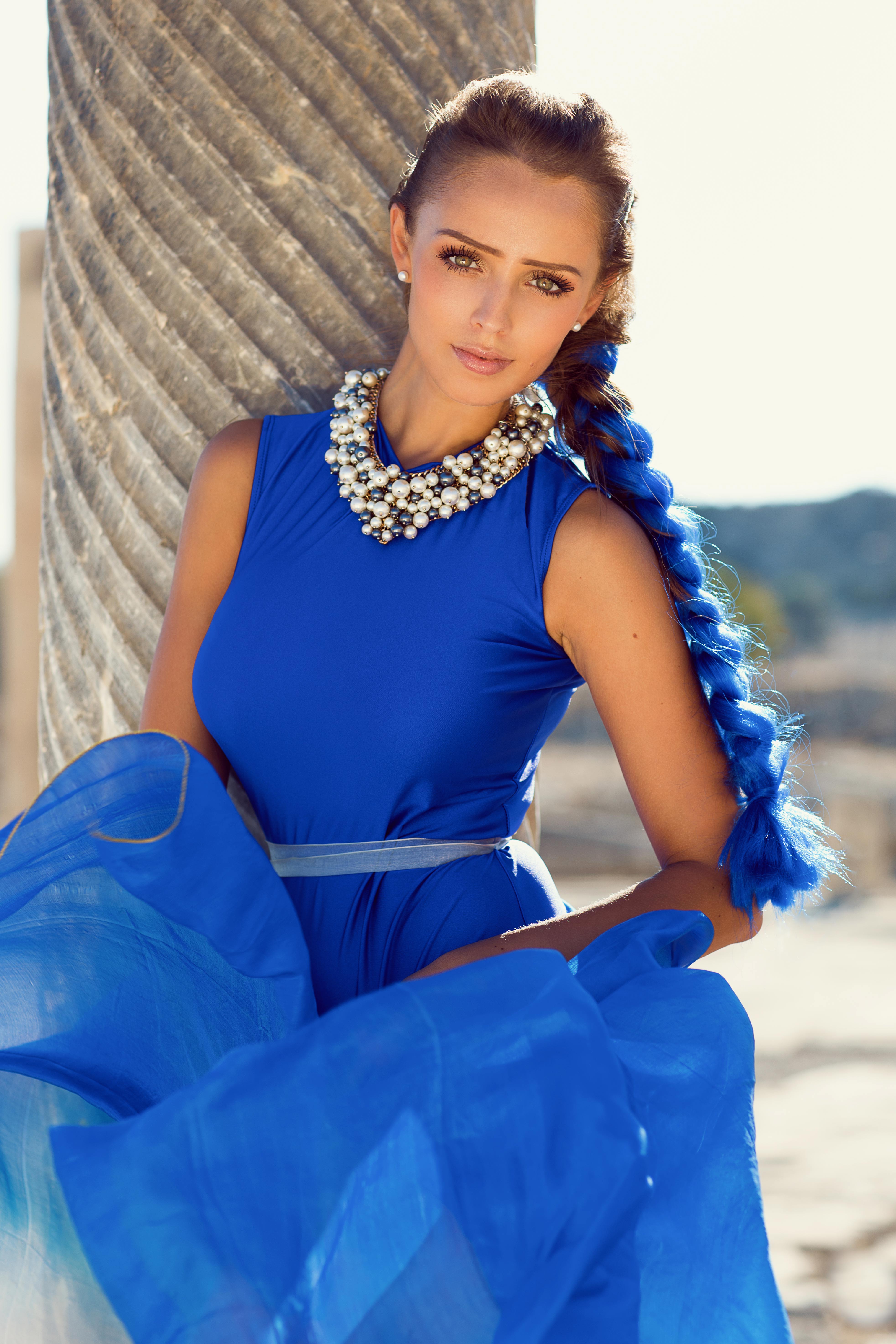 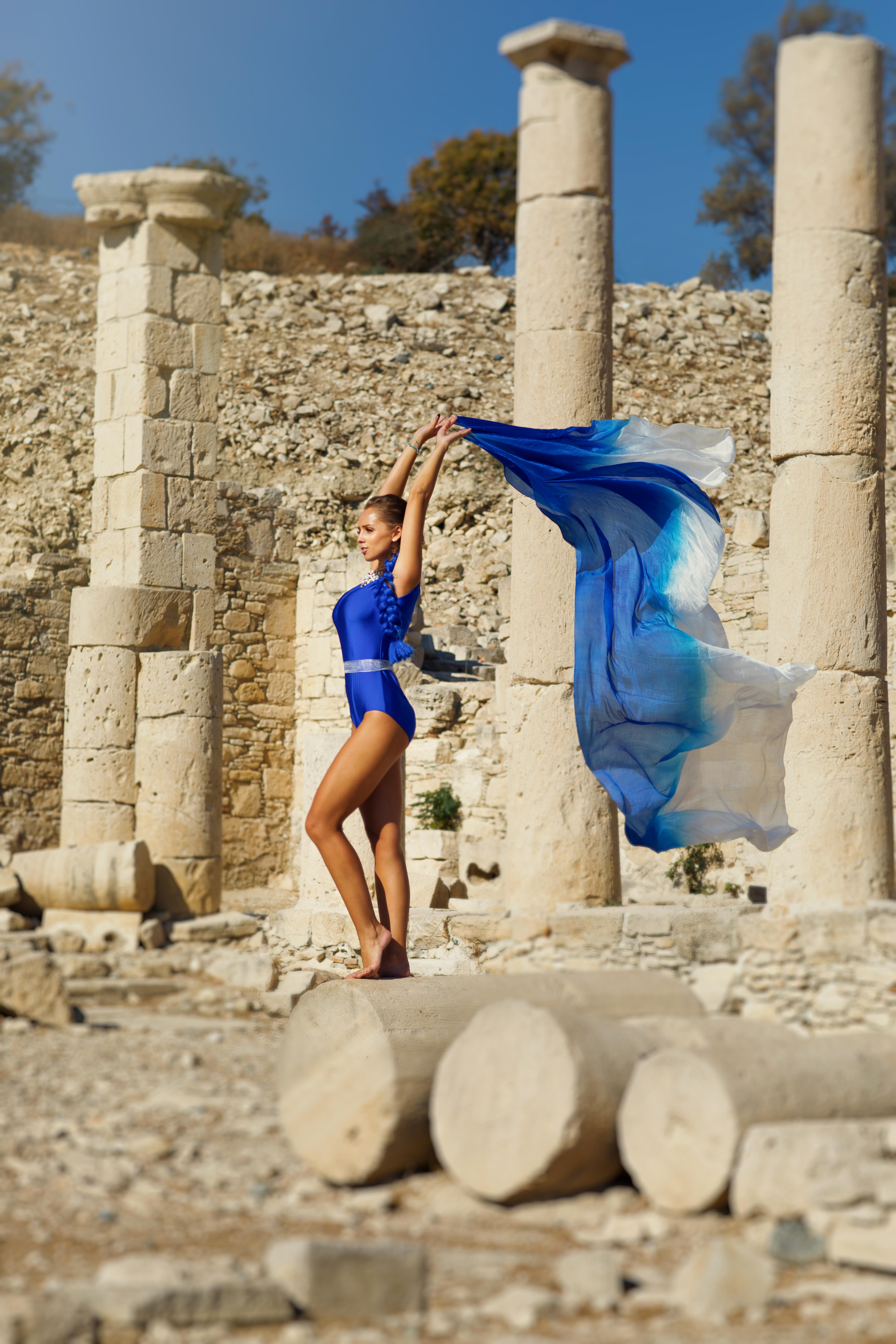 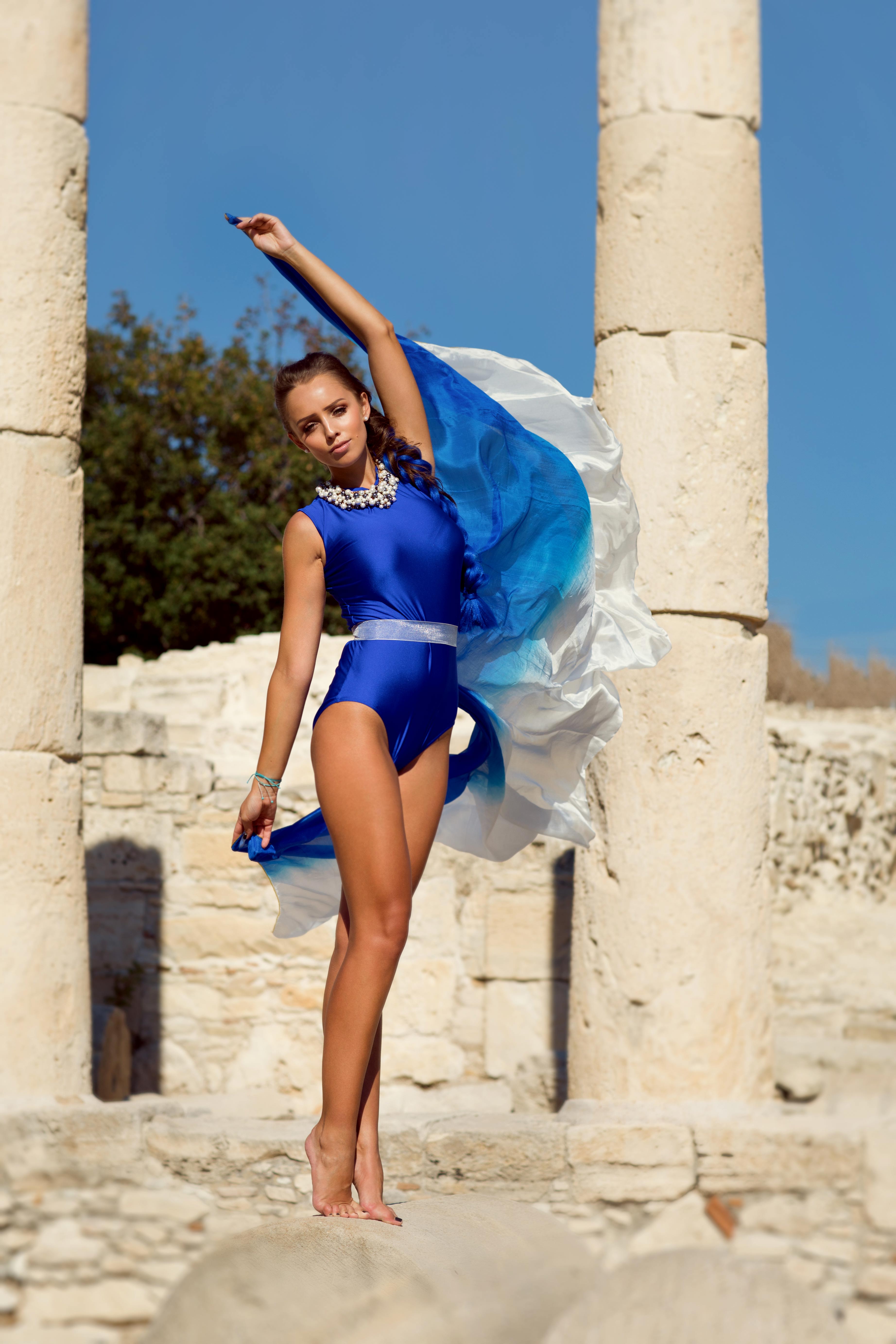 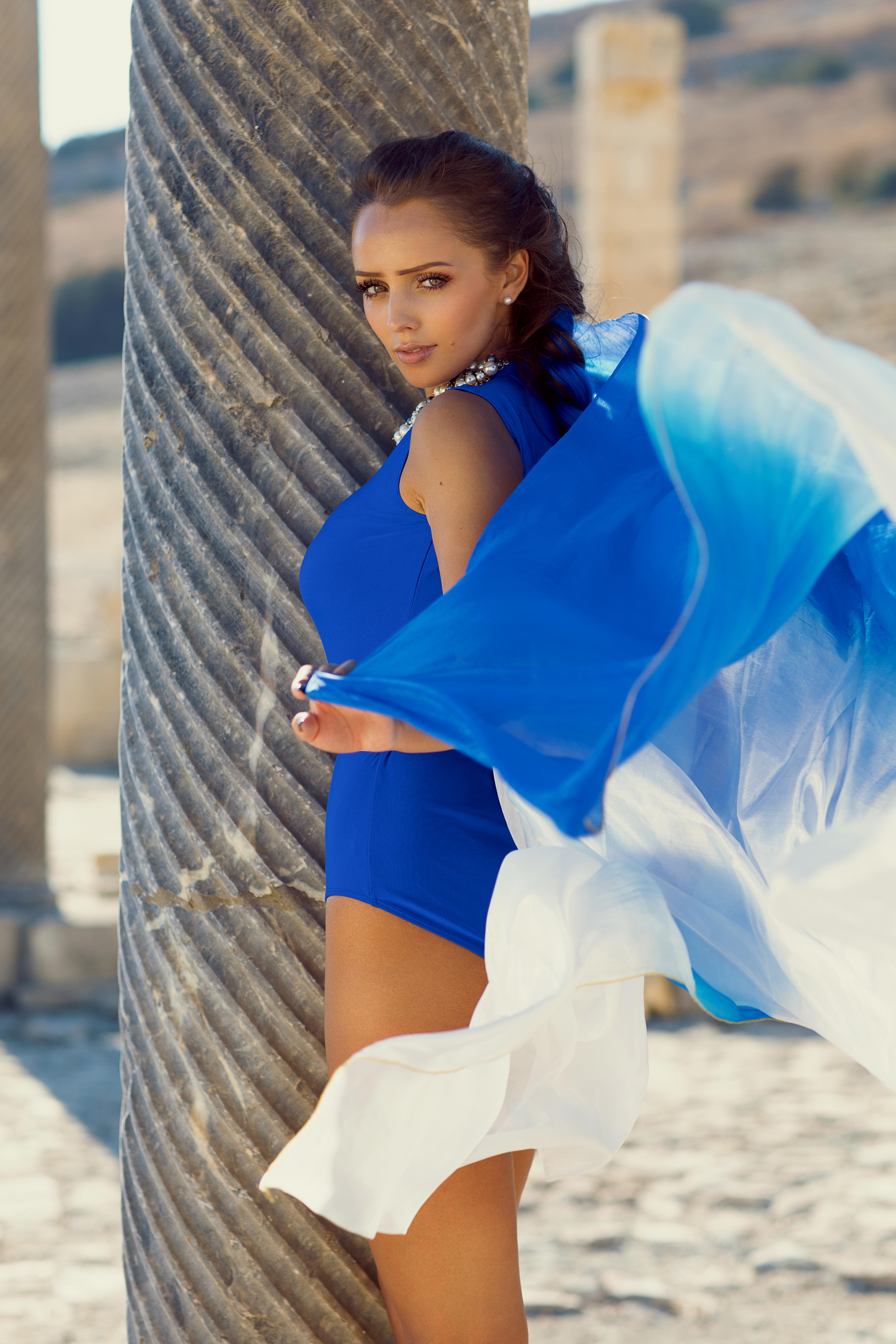 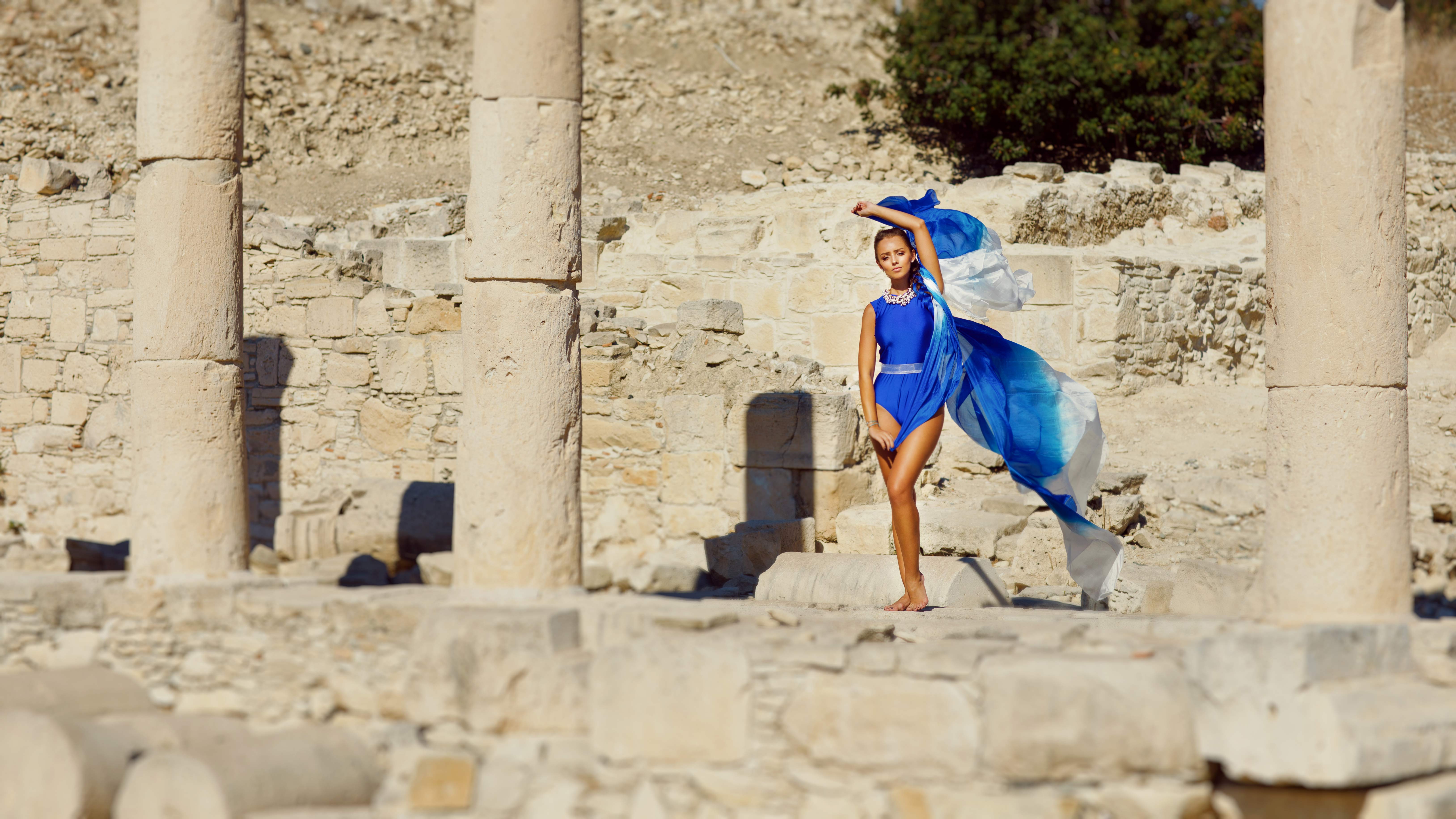 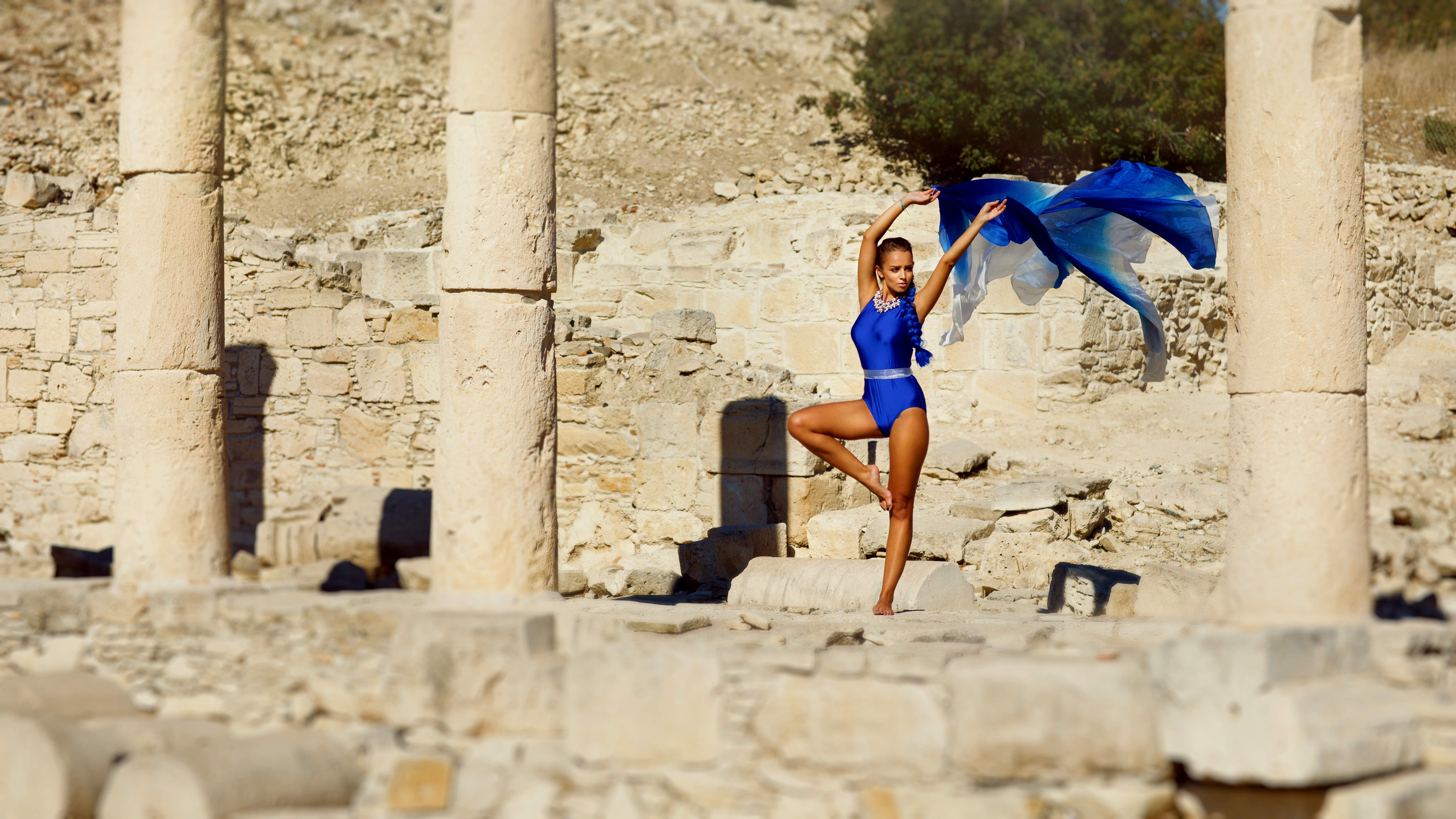 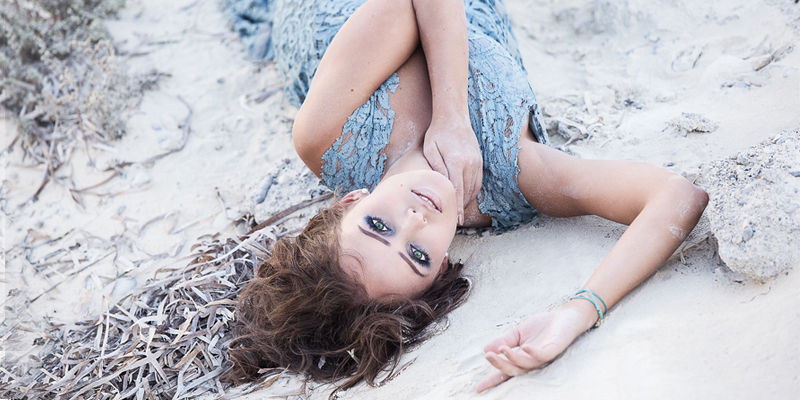 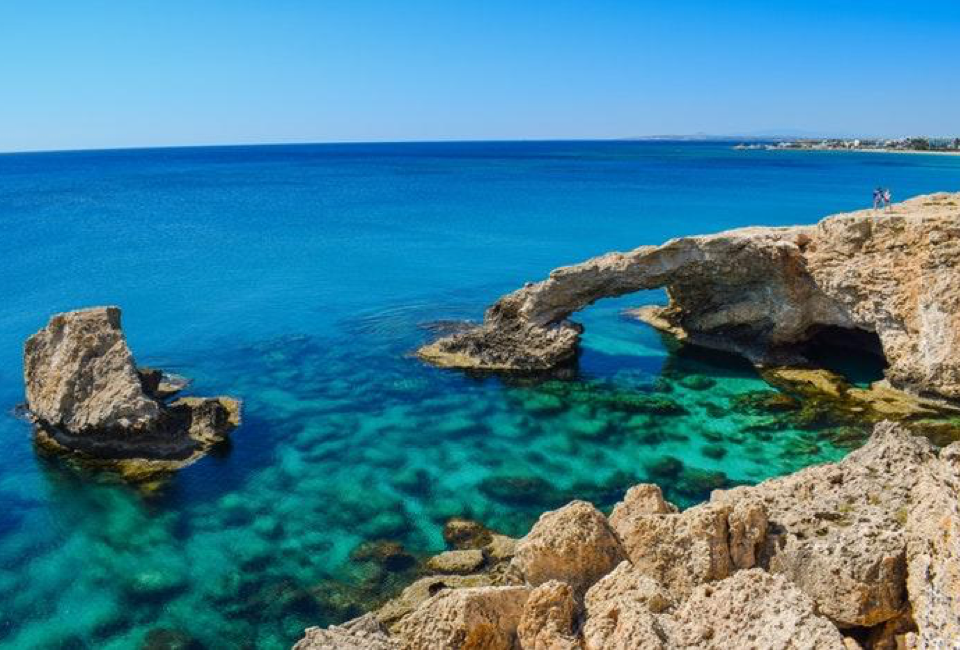 The 4 Activities You Must Do On a Visit to Cyprus