Steady hands, the finesse of maneuver & control and the beauty of the sky – that’s the definition of a helicopter flight!

Being added to my adventure bucket list quite recently, I’ve enjoyed every moment of it and I found out a lot of thrilling things about helicopters and aircrafts, in general.

A helicopter’s power comes from either a piston engine or a turbine, that moves the rotor shaft, causing the rotor to spin. It makes a lot of noise, that’s being the main reason why pilot and passengers need headphones to communicate between each other. Helicopters can fly with an average top speed of 400 km/h, but it will depend on configuration of each one aircraft.

Even if it is not considered to be one of the fast ways of flying when compared to fixed wing aircrafts, helicopters are perfect for fast trips on short and medium distances. Normally, helicopters are flying with a typical maximum speed of 200 km/h, and there are no traffic jams or traffic lights in the sky, and considering this, you’ll reach your destination much faster than travelling with a car.

At my introduction theoretical course, that took place at an aerodrome near by Bucharest, the pilot has explained me many other differences between helicopters and other aircrafts, but only during the flight I felt what is the major difference between those. Firs of all, in my case, the helicopter  was a tiny metal cabin with 2 seats only, both having the pilot controls. To maneuver a helicopter, both hands and both legs are involved. Secondly, to control this tiny aircraft, you need steady hands and a natural finesse of movement.

Not to mention the fact that turbulence is much more intense than flying with an airplane. Also, if you lost control of your helicopter, you have an average time of 1-3 seconds to fix it, otherwise it’s too late. Many ask this question “Why helicopter pilots can’t use parachute in case of emergency?”. Well, first of all it’s impossible because of the rotor shaft that spreads gusts of wind, secondly the flying altitude of an helicopter is not safe for parachuting. There is only one way in emergency cases: either you are a good pilot with fast reaction time, either you are born under a lucky star 🙂

My experience of half of hour flight, made me once again, to say that I am in love with the sky! Does it worth it? Just watch the video and decide for yourself 🙂 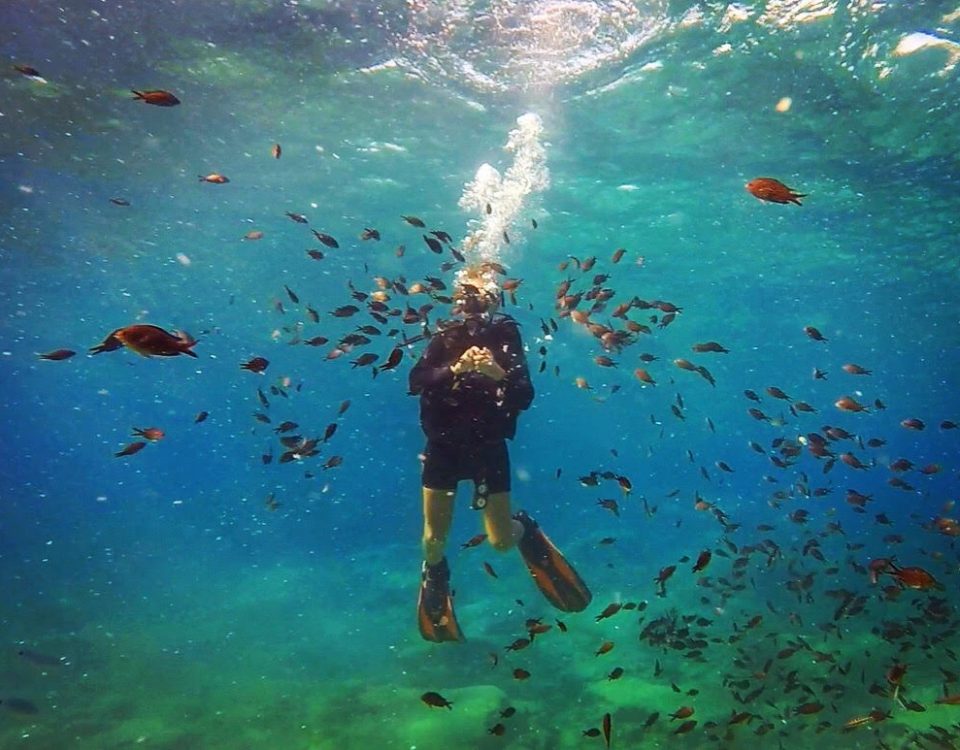 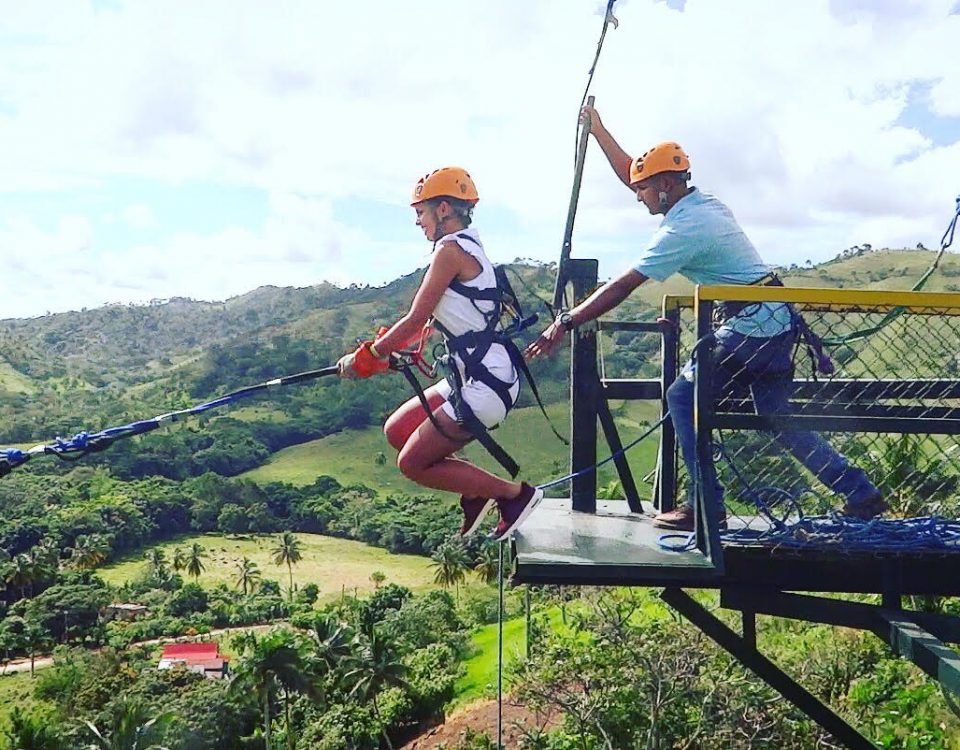 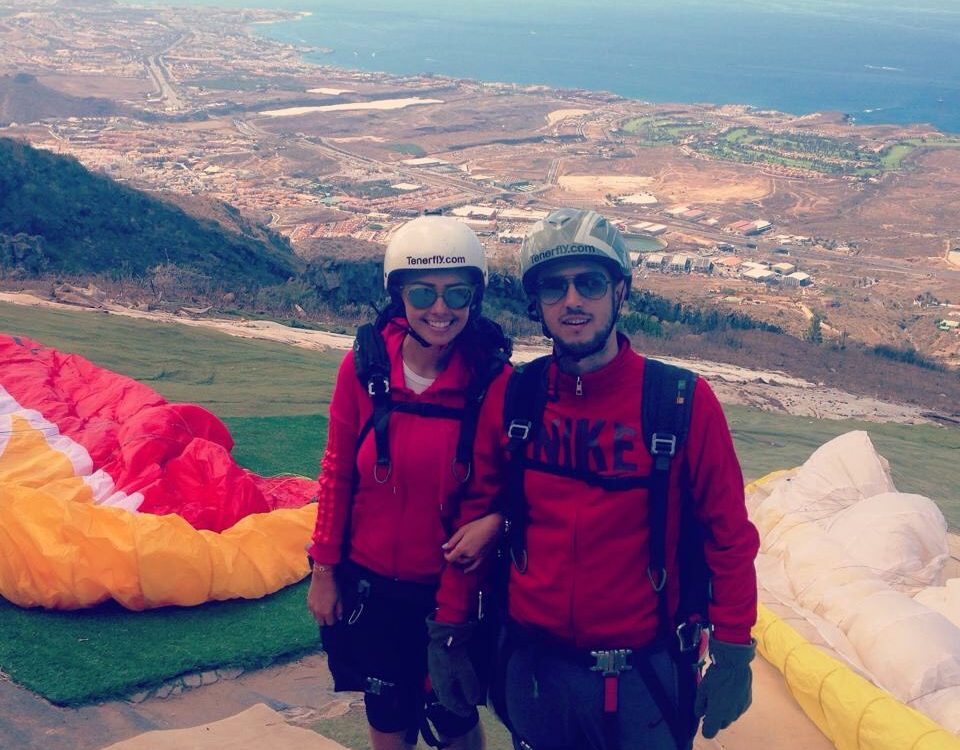